Watch this scene »
First Lorna appears on the hot tub deck. Then Gianna appears. And finally the third in our trio of Terry, Lorna and Gianna take off Terry's tank top to expose her brassiere. Mutual tit touching begins. Soft hands caress and fondle the gorgeous big boobs that have floated in the dreams of countless male brains.

Lorna lifts up Gianna's tube top and plays with her hooters. Gianna, always aggressive, squishes her chest against Lorna's chest. Lorna stares at Gianna with wide-eyes and a lascivious expression and licks her nipple. She sucks on Gianna's nipple. 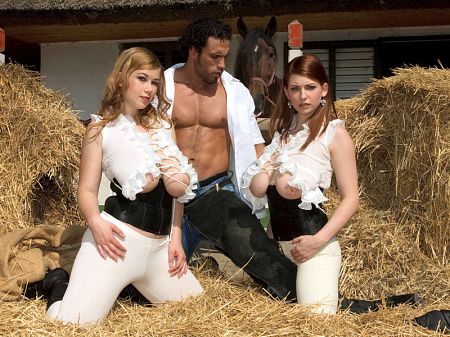 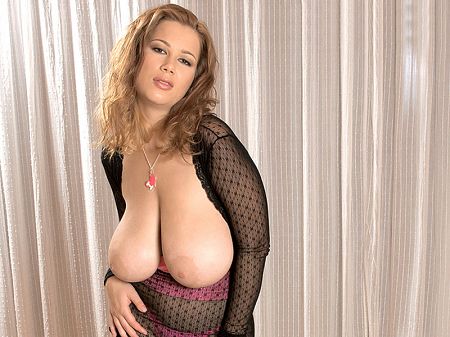 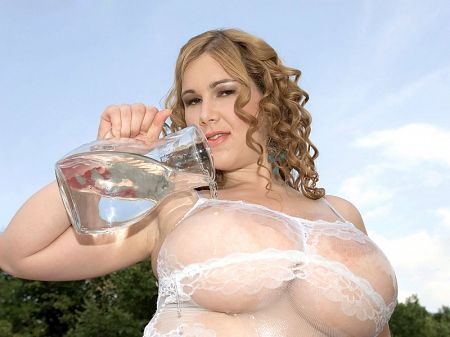 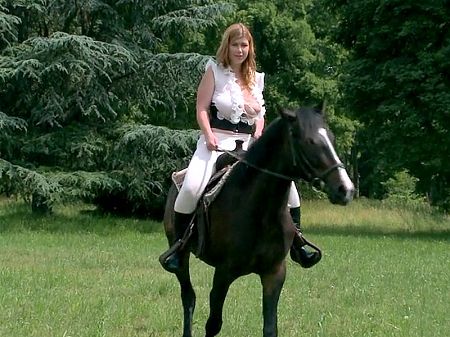 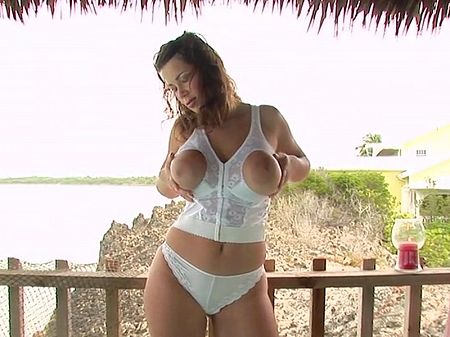